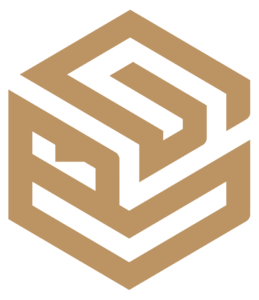 Enter the world where you can do anything

Bnayat Games is a project created out of passion. We thought about it for years. We believe that world of gaming has an enormous potential, not only as an entertainment, but also as an educational platform. And that’s what we want to do. With our games, the world that used to be distant, is within your reach. Nothing is black or white anymore and each country is doing it’s own thing. What’s obvious for one, can be an abstraction for the other. All people are different: the way they think, the way they live, the way they deal with their problems. We are a mixture of different cultures, races and religions, each country has it’s own story to tell. We want to take you on a virtual journey, we want to show you the world that you’ve never even known existed.
We want to open your eyes to unknown.

We believe that everything around us is a game. Our lifes are filled with random events and yet a history of humanity is nothing but a fight for survival. For years, we’ve been learning and exploring things that have never been found before…It is and always will be the next level of our game. Game that we’ve been playing since the beginning of the world that we know.

Bnayat Games is more than a company. We’ve set ourselves a goal and we know how to reach it. Without a doubt this is something that we have to do. The virtual world that we’re creating is more than fun…It’s a combination of history, science and emotions. This is something like you’ve never seen before. It’s a new dimension of gaming.

Land of The Blind

Nothing is impossible. Some things just take more work. Our mission is to accomplish what no one else could in our industry - we want to grow the gaming world, so it combines both entertainment and education.

You can get as high, as high you aim. We want to be a leader in gaming industry, that’s why we’re all dedicated to what we do. BG team is a family, full of passion and determination to reach the goal that we‘ve set for ourselves.

A goal is a shining beacon leading men on their journeys, but it does require constant action. We’ve changed our mission and vision into our goal, and our goal into that action. We are consistently building our brand awareness in the global gaming industry, and we know, that our goal is within our reach.

Do you want to join us?

Do you have a question about our plans, projects?
Do you think we should see your game? 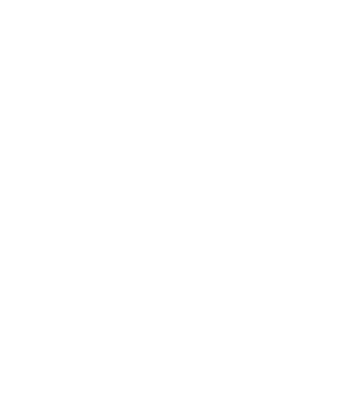